Despite marijuana being classified as a Schedule 1 drug under the Controlled Substances Act of 1970, GMO conglomerate Monsanto was recently approved for a patent on marijuana (U.S. Patent No. 6630507).

At one point in time, you could actually be arrested for NOT growing hemp, as mentioned in the article, “ The Marijuana Conspiracy“:

REFUSING TO GROW HEMP in America during the 17th and 18th Centuries WAS AGAINST THE LAW! You could be jailed in Virginia for refusing to grow hemp from 1763 to 1769; Hemp in Colonial Virginia, G. M. Herdon.

The United States Government, through the Department of Health and Human Services, filed a patent for cannabis to be used as a neuroprotectant and antioxidant in 2003.

Because medical marijuana is now considered medical treatment in the United States, the terms for it being a Schedule 1 drug have been violated.

A Schedule 1 drug means that:

The answer is quite simple: it’s all about greed, control, and eugenics.

The National Institute on Drug Abuse (NIDA) recently reported that “recent animal studies have shown that marijuana can kill certain cancer cells and reduce the size of others. Evidence from one animal study suggests that extracts from whole-plant marijuana can shrink one of the most serious types of brain tumors. Research in mice showed that these extracts, when used with radiation, increased the cancer-killing effects of the radiation.”

Cancer is a $162 billion per year industry. According to Dr. Leonard Coldwell, there are over 300 cures for cancer but because this industry generates so much money, none of these will see the light of day.

The future of marijuana

With Monsanto getting their greedy little fingers into the marijuana industry, one can foresee how nasty and dangerous additives will be included in this new form of frankenweed. Damaging health effects will most likely become the reason to abolish all other forms of marijuana, with Monsanto blaming natural growers of marijuana for health problems that their Frankenweed will inevitably cause. This excuse will also be used in further government regulations and taxation of marijuana.

Marijuana and hemp have been proven to be one of the most versatile cash crops ever known to man as they could:

Of course, there are MANY other vast benefits from marijuana and hemp but the main focus of this article is why Monsanto needs to profit from something that grows naturally and can benefit mankind in so many ways. 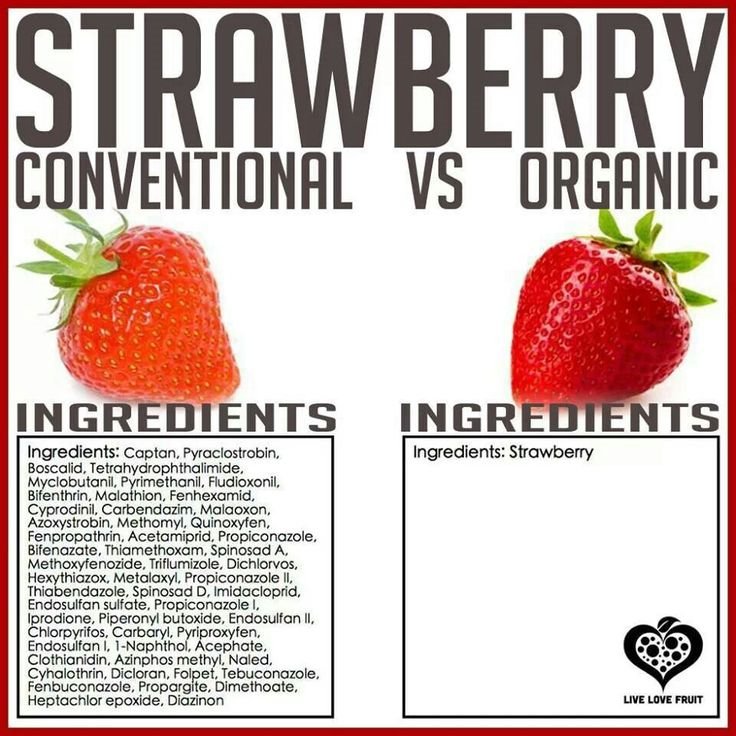 Would you trust genetically modified marijuana?